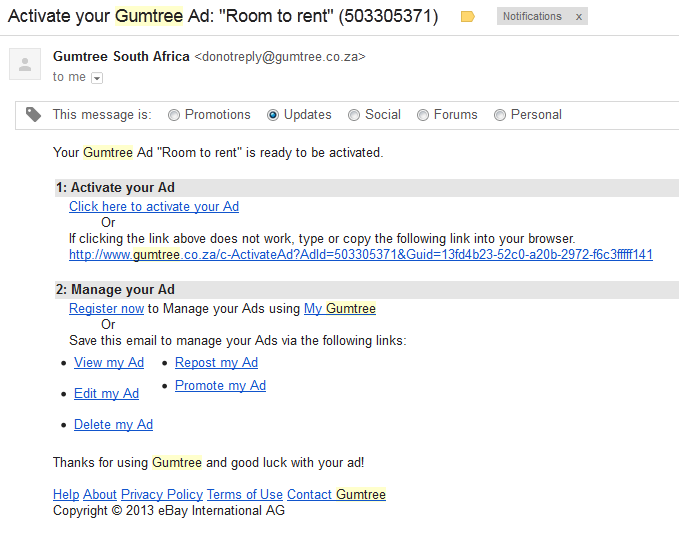 The same phenomenon of credulousness that enabled Firepower International to become one of Australia’s largest sporting sponsors and to fleece idiots out of millions of dollars is back, baby! Okay, you’re right, it most certainly never left in the first place. Eken Power Bands are selling “surgical grade silicone” bands with holographic discs (four, much better than two!) to put magical frequencies into you that make you able to stand on one leg like never before. They cost seventy dollars.

What’s more troubling is that the athletics department at Colorado University are selling a very similar product with the university logo on it. That’s right – a university, and not even a shit one.

So … how about that scepticism huh? Wouldn’t it be worth, you know, checking out whether or not they actually work from someone without a vested interest?

Anyway, they do a pretty compelling demo. Here’s how it works – excuse the rather special intro music:

I did tweet about this already, but it’s special enough that I’ve got to post it in full. There’s an ABC story entitled “Doubt cast over plain cigarette packaging” which quotes very authoritative NSW south coast tobacconist Brent Hardie. He claims:

“It’s like anything. If you enjoy something, you’re going to continue to smoke, you’re going to continue to drink, whatever it might be and as we’ve seen the price rises each year that the Government impose, it doesn’t stop anybody, it might die off for a week or so then people come back and buy regularly what they would normally buy, I don’t really think it’s the packaging that makes it attractive.”

Just to be clear, I’m taking from this quote that he reckons people will buy cigarettes as normal, once they get over being a bit pissed off at the price increases or package changes. He’s saying that it won’t affect cigarette sales. Okay, got it. But wait, same guy:

“There’s a lot of small businesses like myself, with these changes, it could possibly send a lot of businesses broke, I’m sure it’s going to make it very tough for us because people can only afford to spend so much on cigarettes.

Let me check here – the government might face a class-action suit from tobacco companies and retailers because of the immense harm that these changes will do to their businesses. People only have so much money to spend, and they’ll choose to buy fewer cigarettes as a result. In fact, they won’t even spend the same amount of money as they do now and just buy fewer packs. He seems to imply they might cut back further or even give up entirely as a result of the price increase and packaging changes.

Which one is it, Brent? Will people buy as many cigarettes as always and, assuming you keep the same margins as today, therefore you’ll see an increase your profits? Or will they spend the same amount of money as always and, again assuming you maintain your margins, you’ll have the same takings as always? Or will those bastards in Canberra achieve their aims, cause large number of people to drastically reduce their consumption or quit altogether and by consequence send you broke?

I get the feeling you’ve got some kind of vested interest in decrying the changes. It might even compromise your objectivity on the issue!